< Back to search
Print 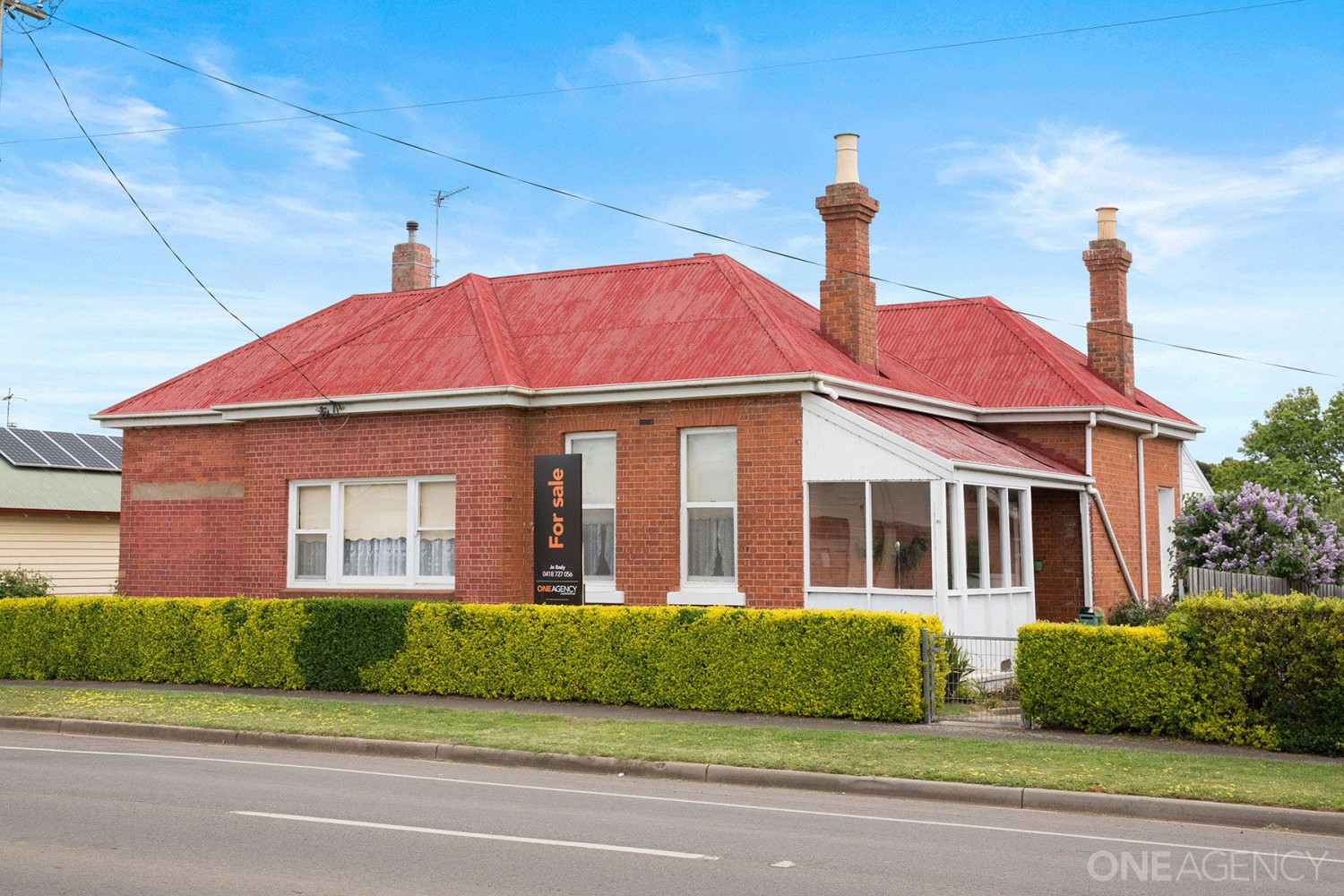 Make an offer
Looks will be deceiving from the road but an inspection will reveal high ceilings, spacious rooms, fireplaces and a bucket load of potential. Such history here!

HISTORY:
The structure at 86 Main Street Cressy was built around 1890 as a Post Office and Post Master Residence for the P.M.G (post master general). The shop front had a large verandah running along the footpath for the length of the building. When telephones came to the region, the telephone exchange was also incorporated into the building. As phones slowly became more common, the building wasn't big enough to be a post office, post masters residence and telephone exchange so a new post office was built and 86 Main Street had its verandah removed and was converted solely to post masters residence for many years.
A new post masters residence was built in the 1960's. Number 86 Main Street was then left empty for 4 years until the P.M.G. put it up for tender. The offers were declined and the house remained empty for another 12 months, when it was again put up for tender in 1971. This time the P.M.G. accepted the highest tender of $4,400.00.

The building today has many improvements but remains largely unchanged. Of its original 5 open fire places, 1 has been replaced with an oil heater, another with a Saxon wood heater, the other 3 remain intact with easily removable covers.

Cressy Post Office - In 1856 the local post office opened. Mr James Powell held the Government mail contract for 25 years. He was a well known figure on the Cressy-Longford-Campbell Town mail route. A considerable achievement considering it was done in a horse drawn cart. He was often assisted by his wife, Alice who was Tasmania's first female mail contractor.

The large rear block was previously home to a horse and 2 cows, which were milked daily providing the immediate residence with milk and cream. 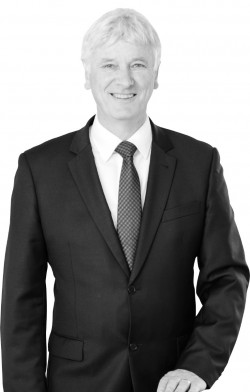 Need to sell your existing property?
Fill out our booking form for a free appraisal

If you would like more information on this property, simply complete the details below and we will be in contact shortly